Here is the first installment of Amelia Webster—which, like my previous novel, Edgar and Emma, is based on a three-page story written by the juvenile Jane Austen. 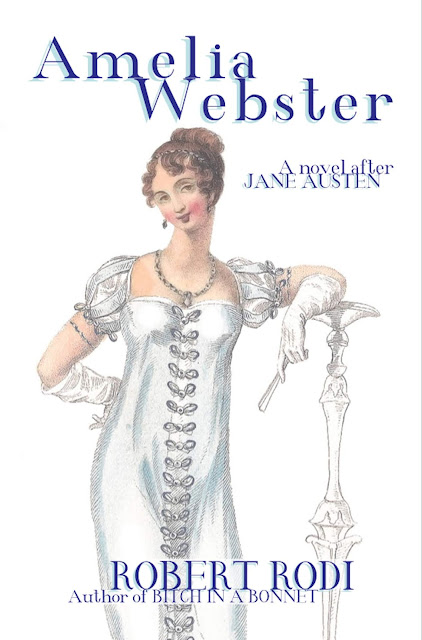 Posted by Robert Rodi at 2:09 PM No comments: